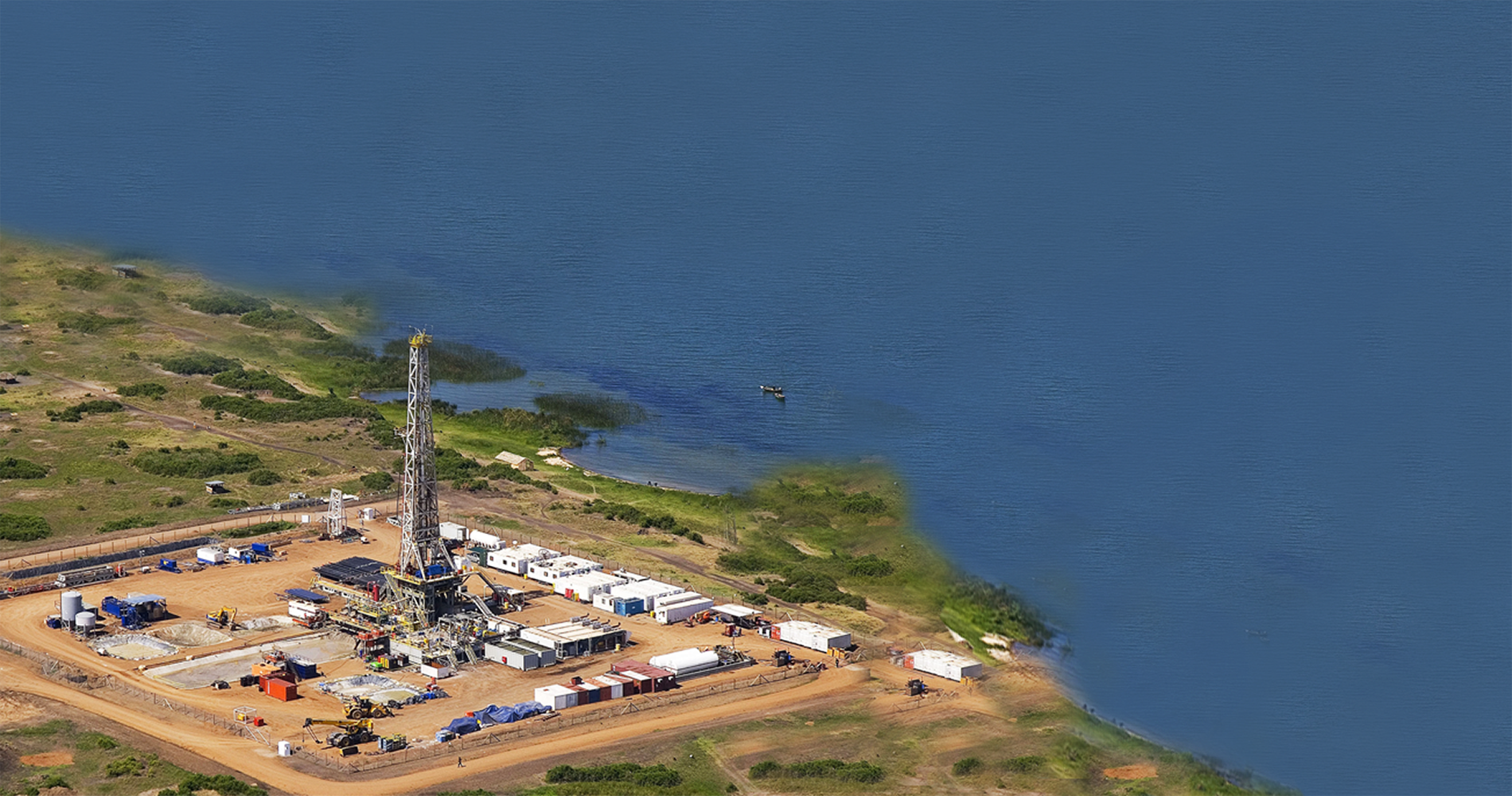 KAMPALA Aug 1 (Reuters) – Uganda has picked three Nigerian companies and one from Australia for its oil exploration licensing round, inviting them to negotiate for production sharing agreements, it said on Monday.

It announced its first competitive bidding round for six exploration blocks, covering a total of 3,000 square kilometres (1,150 square miles), in February 2015.

Bidding documents were issued to 16 oil firms but only seven submitted bids.

“Negotiations for these PSAs is the final milestone before granting exploration rights,” the ministry said in a statement. Issues for negotiation would include exploration work programmes and how the financial proceeds will be shared.

Crude oil reserves estimated by government geologists at 3.5 billion barrels were discovered in the Albertine rift basin along Uganda’s border with Democratic Republic of Congo (DRC) in 2006 but production has repeatedly been pushed back.

Spats over taxation, disagreements over field development strategies and delays in erecting infrastructure such as the export pipeline agreed with Tanzania in April have all been blamed.

The three oil firms already operating in Uganda – London-listed Tullow Oil, France’s Total and China’s CNOOC – did not participate in this bidding round. (Reporting by Elias Biryabarema; Editing by George Obulutsa; Editing by Ruth Pitchford)

Albertine Oil and Gas Ltd is helping international companies to get established in Uganda.

The entry into the market is based on substantial experience, local network and our 3-step business model.